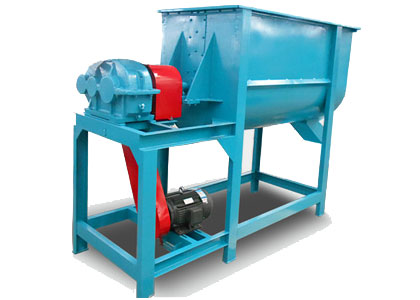 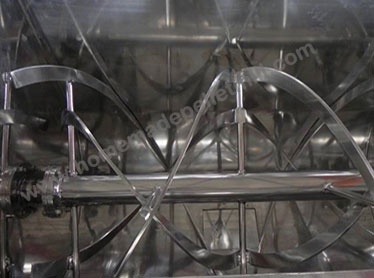 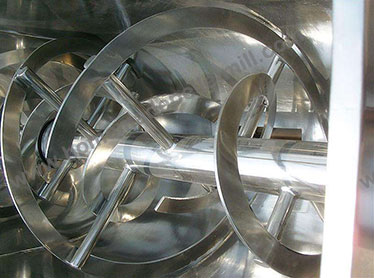 For horizontal feed mixer, the structure of its core component auger is the key to affect the quality of feed mixture. In the mixing and stirring process, the material is not only required to turn up and down, but also to do axial movement. The design of our horizontal feed mixer auger and blade adopts precise mechanism parameters to make the material even in the process of movement.

The feed materials enter the material box of the horizontal feed mixer, and as the motor starts, the auger drives the blades to start rotating. The blades with a certain angle turn and stir the materials in a radial cycle along the axial direction, making the materials mix evenly and quickly. 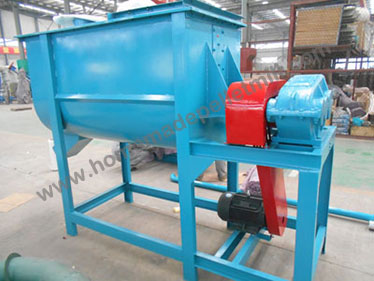 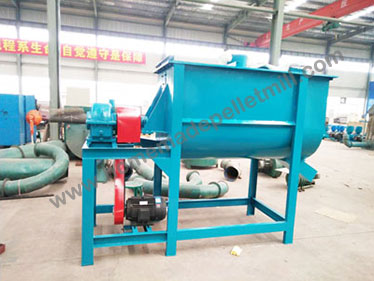 The rotation speed of the auger driven by the motor of the feed mixer and the structure of the blade will reduce the gravity of the materials. With the lack of gravity, the large difference in particle size and specific gravity of each material is ignored in the feed mixing process. The intense stirring movement shortens the time of a feed mixing, which is faster and more efficient. The horizontal feed mixer has high mixing uniformity and low residual amount, and is suitable for mixing two or more materials and additives. In addition to being used for mixed feeds, horizontal feed mixers are also suitable for use in coatings, dry powders, chemicals industry, etc. It is used to mix various dry powder measurements in proportion. 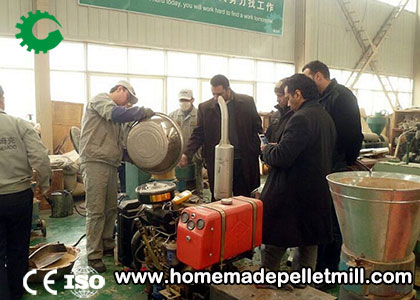 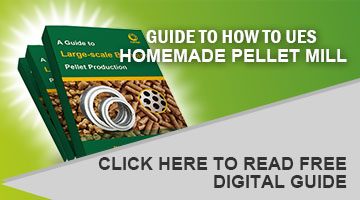 We Respect Your Email Privacy, We Hate Spam As Much As You Do!
Top
Scan to visit on mobile